What do we really want to teach to our next generation...?

I'm pretty sure it's been more than 3 years since I haven't been to SMASH! (Sydney Manga and Anime Show!).  I don't even remember the last time I went, but back then, it was still a small-ish event.

Even though I was just starting to recover from the flu this year, I still forced myself to go, and I was really happy that I did!  I finally got to meet up with some great people and I was amazed at how much SMASH! had grown - it's really become huge now!

The moral of the story is... sometimes things just happen, and you don't have control over them, but instead of being discouraged you just have to work through it, and there is such a thing as breaking a curse.

I really hope I can make it to SMASH! every year from now on. =)

Email ThisBlogThis!Share to TwitterShare to FacebookShare to Pinterest
Labels: random

So apparently, we've had one of the worst flu outbreaks this year.  But honestly, does the flu vaccine really work?  I'm still sceptical about it.  I remember having it done one year and it didn't make much of a difference.  Though since I did get the flu this year I probably want to be more cautious next year and just get the shot anyway...

...I really do hate needles though!

Posted by magsta at 9:09 pm No comments:

Email ThisBlogThis!Share to TwitterShare to FacebookShare to Pinterest
Labels: from the news, health and stress, true stories 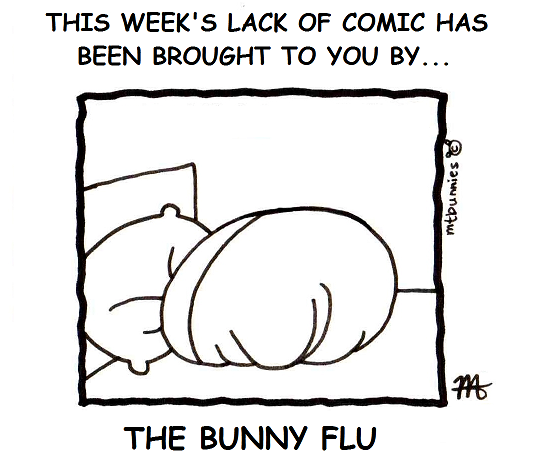 Was sick in bed for most of the week, so I couldn't get any comics done. Sincerely sorry!!!
Hopefully back to normal in the coming week!

Posted by magsta at 4:34 pm No comments:

Email ThisBlogThis!Share to TwitterShare to FacebookShare to Pinterest
Labels: health and stress, special

I don't really know... if it only has the month without the exact date then has it expired, or has it not? 😕

magsta
We all need some darkness in our lives in order to appreciate the warmth of the light. Life should be simple, but it isn't. So please don't take everything too seriously.