It's not the genre I usually watch, but it was still very enjoyable and the action scenes were awesome. CGI was done really well too (except for Alita's eyes, which looked really weird at first...until you get used to them).

They did try to pack too much of the story into the movie though, so the ending was left hanging for a sequel (or even multiple sequels).  The story was also somewhat predictable - don't expect too many plot twists. And the dialogue does have some cringe moments, but nothing unbearable.

The good thing though is that despite the violence, there weren't many gruesome bits (that is, if you're like me and hate those kind of things). They clearly did their best to tone it down to a PG level for entertainment. Overall it's a movie worth watching!

Posted by magsta at 9:41 pm No comments:

Email ThisBlogThis!Share to TwitterShare to FacebookShare to Pinterest
Labels: random

I want to mention a special thanks to the person who had this conversation with me, but I don't want to get him into trouble...  Well anyways, THANK YOU!! (you know who you are!)

Email ThisBlogThis!Share to TwitterShare to FacebookShare to Pinterest
Labels: seasonal 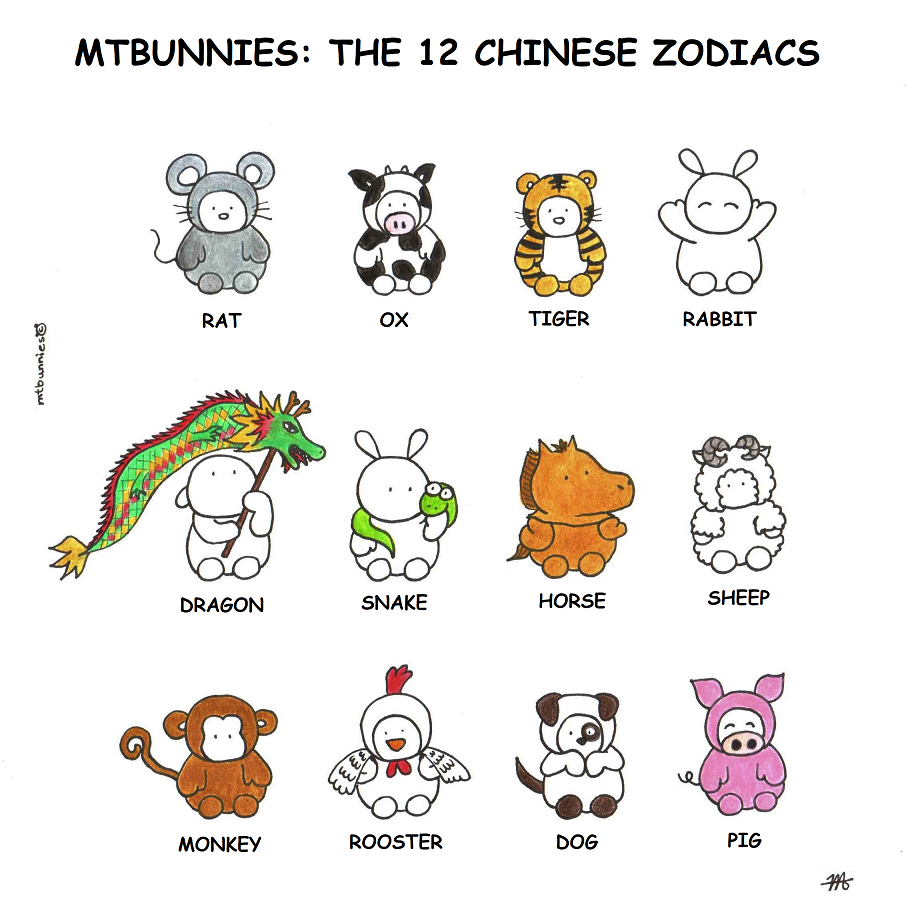 Happy Lunar New Year!! It's the year of the Pig! Wishing you all a prosperous year ahead!

Posted by magsta at 7:03 pm No comments:

magsta
We all need some darkness in our lives in order to appreciate the warmth of the light. Life should be simple, but it isn't. So please don't take everything too seriously.